Fake food and its many uses. 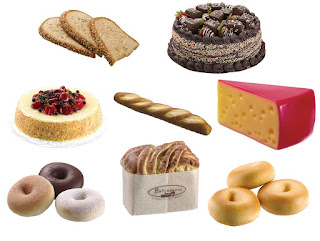 Fake food that looks completely like real food can be an asset to any restaurant or bakery. Typically they are used for these types of applications however, they can also be used as props I movies and plays. They are generally made of resins, plastics and other similar materials then painted give them all the realistic details. You can search the internet for keywords such as fake food, artificial food, wax food, replica food, pretend food, imitation food and simulated food. This will provide you with numerous options for your project.

Earlier, paraffin wax was used to make fake food, but soon people realized that there was a major disadvantage in using paraffin. When paraffin was used, the color of fake food faded easily when exposed to sunlight or heat. Therefore, manufacturers of fake food switched to vinyl chloride and then later to resins and plastics.


Nowadays, the latest manufacturing technologies and high quality plastic materials makes it possible to create fake food that looks very realistic. Mostly, fake food is handcrafted by highly trained craftsmen and skilled artisans to create the most realistic fake food. They do it generally by hand painting or airbrushing the fake food which results in a realistic look. Some fake food manufacturers based in Japan imitate the original cooking process to get the most realistic look. They often chop plastic vegetables with knives and use oil to fry them.


Know that you know how and what fake food is made from in detail, here are some of the many uses of fake food:


1.      Props: The first and most common use of fake food is to play the role of props. Fake foods are used as props in several places such as television shows, movies, television commercials, trade shows, print ads and theatrical plays. Fake food works as an effective prop giving the illusion of a fully stocked refrigerator or in cooking scenes. 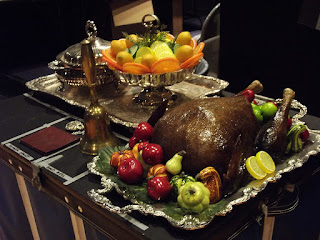 2.      Display purposes: The close second use of fake food is that they are used for display in several places. Fake foods are generally used as display purposes in places where real food cannot be displayed. They look like replicas of these establishments’ real foods. You can find them in casino buffets, grocery chains, restaurants, banquet halls, cruise ships and museums. 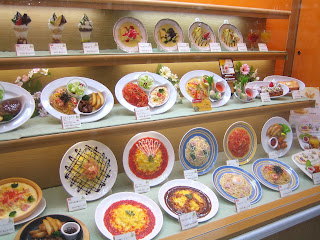 In Japan, fake foods are used by many restaurants. They keep replicas of their popular dishes in the windows of the restaurants to attract and tantalize customers. The replicas made of plastic are quite expensive, but the good thing is that they are long-lasting. 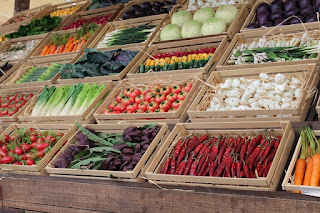 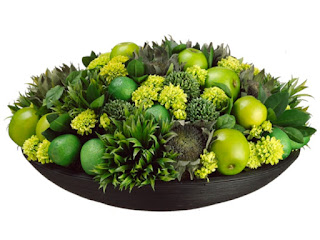 Fake food is now available both online and offline. Due to their wide range of uses, they have a great popularity. See the newest addition to the artificial family by clicking here to view our fake food.

Posted by cyoung at 5:56 PM No comments: